Are you ready for the Brexit?

It cannot have escaped your notice: on 29 March 2019, the United Kingdom – consisting of England, Scotland, Wales and Northern Ireland – will leave the European Union (EU). This means that it is leaving the internal market and the customs union. The United Kingdom will thus become a “third country”, outside the EU, subject to different rules. Unfortunately, it is still unclear what these rules will be. The United Kingdom and the remaining 27 EU countries have still not reached agreement on this. The chance of a “hard” Brexit, without agreements on the relationship between the United Kingdom and the EU after 29 March 2019, is increasing. It is therefore wise to prepare yourself for this and pay attention to the following subjects.

What can you do?

We will be happy to advise you further about the possibilities to limit your risks. If you have any questions about this, please feel free to contact Mr J.A.J. (Joop) Werner (corporate law lawyer) or Mr D. (Dennis) Spek (employment law lawyer). 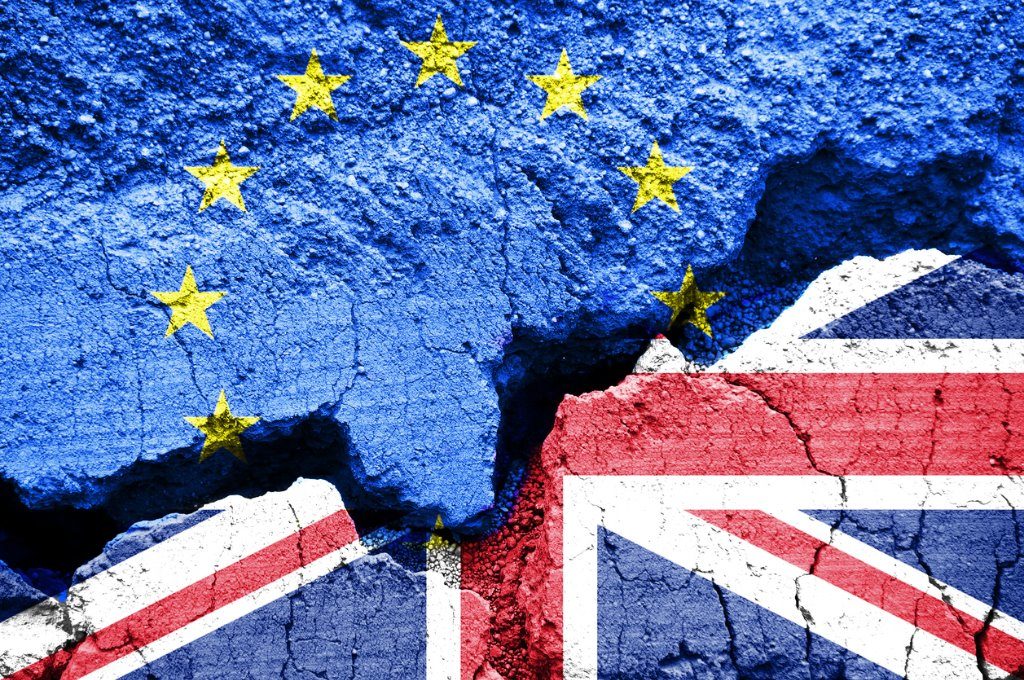