Articles of association or shareholders’ agreement?

The articles of association of a company are often extended with additional provisions. The law stipulates, for example, that a shareholder wishing to dispose of his shares in a private limited company must first offer these shares to his fellow shareholders (‘pre-emptive rights clause’). The articles of association of private limited companies often contain further rules in this respect, such as rules on the pricing of shares, the appointment of experts and possible exceptions to the pre-emptive rights clause. It may also be stipulated that a shareholder is not allowed to transfer his shares for a certain number of years from the date of incorporation of the private company (‘lock-up provision’).

The law contains various basic rules on share ownership. If a company has several shareholders, it may be desirable for these shareholders to enter into an agreement in which they can further regulate their relations with each other and make various arrangements. Some examples of subjects that can be further regulated in a shareholder agreement are exit provisions, price-fixing regulations, tag along/drag along provisions, purchase obligations, dividend provisions, confidentiality provisions and non-compete clauses.

Choice between articles of association and shareholders’ agreement

Do you have any questions? Please contact Iris van der Laan 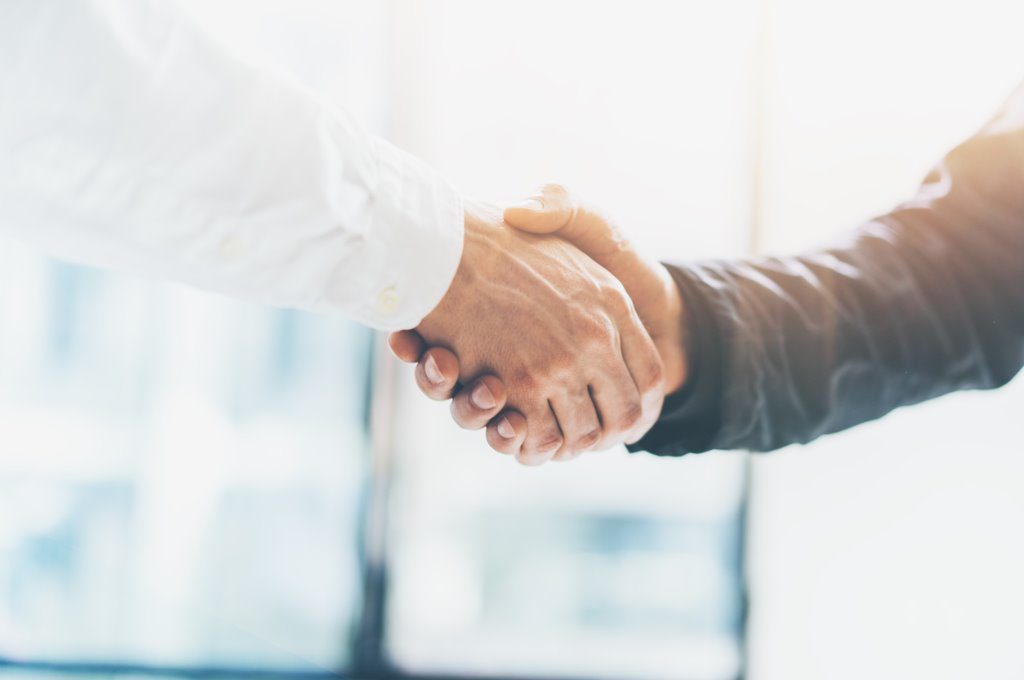