Company liquidation: what is the wise course?

When an entrepreneur decides that it is better to end the business activities of the private limited company (BV) (or the foundation), it is important to consider the various possibilities. Should one file for bankruptcy, after which a bankruptcy trustee deals with the liquidation, or should one take care of the liquidation oneself? This article considers the situation that the choice is made to carry out the liquidation oneself. A dissolution of the legal entity without the court appointing a liquidator may have advantages. The liquidation phase is then carried out entirely by the company itself (‘in eigen beheer’). A rapid dissolution without a liquidation, which is called an expedited liquidation (‘turboliquidatie’), may seem an even better solution. Although an expedited liquidation quickly leads to the ultimate result (the dissolution), it is by no means always the desired ‘quick fix’. A director who wrongly establishes that there are no more assets may still be confronted with discussions at a much later stage; even discussions about the functioning of that director and the question of whether the wrongful expedited liquidation does not lead to personal liability.

It will be necessary to ensure that the correct formalities have been complied with in order to hold a meeting at which the shareholders (BV) or the board (foundation) can deal with the issue of possible dissolution. In this connection, it is important to check whether the shareholders have been properly convened and whether it has been properly communicated that the intention to pass a dissolution resolution is before the meeting. If there is a works council, the latter must be given the opportunity to advise on the proposed resolution.

It is then important that the resolution itself is laid down in writing. Although an oral resolution is also valid, the board of a BV is obliged by law to keep a record of resolutions passed.

Once the resolution to dissolve the BV has been passed, the dissolution will in principle take effect immediately. However, the real work (the liquidation) has only just begun. Although the dissolution resolution usually takes effect immediately, the BV or the foundation has usually not ceased to exist. That is only the case when there are no more assets and agreements in which the company is involved.

In the liquidation phase, a party is appointed (the ‘liquidator’) who dismantles the BV or foundation. Most liquidators have had a certain relationship with the BV or the foundation. For example, many articles of association of a BV state that the board is appointed liquidator. In some cases, however, there is a liquidator who has had no connection with the company. This is the case when a judge has appointed a liquidator. A well-known example from this category is the bankruptcy trustee.

In the liquidation phase, the liquidator must take stock of the company’s assets and liabilities. Assets include not only goods such as stock and machinery but also claims on third parties. Subsequently, these assets are sold and the proceeds are used to pay the creditors. It is quite conceivable that the proceeds will not be sufficient to satisfy all creditors. In that case, the law states that the liquidator must submit a request to the court to have a statutory liquidator (a bankruptcy trustee) appointed. Only if all creditors are of the opinion that it is not necessary to appoint a bankruptcy trustee will the liquidator be able to continue the duties. When the liquidation is completed (either through an ‘ordinary’ liquidator or through a liquidator appointed by the court) the company finally ceases to exist.

What if it is already clear that the company has no assets at all?

If there are no assets, converting them into cash is obviously out of the question. The legislator has given the option to ‘skip’ the liquidation phase in that case. If at the moment the dissolution resolution is passed it is also established that there are no assets, the company immediately ceases to exist. This state of affairs is also called an ‘expedited liquidation’ (‘turboliquidatie’). Such a situation is reported to the commercial register, after which the company is immediately deregistered.

Expedited liquidations often lead to discussions. Sometimes it is deliberately worked towards a situation in which it can be established that there are no more assets and that ‘therefore’ no liquidation needs to take place. The fact is that a liquidator (and certainly a liquidator appointed by the court) must also examine whether there are claims against the board or against third parties involved in the company. These claims, too, must be converted into cash if possible and then paid to the creditors.  For other reasons too, it may seem more desirable to carry out a quick expedited liquidation instead of going through the liquidation phase.

Recently, the Amsterdam Court of Appeal had to deal with a case in which the board of a BV had established that there were no more assets and that it could therefore be dissolved immediately (expedited liquidation). However, the board was aware that the BV still had assets; the BV owned business premises. But the tax authorities had already levied an attachment on these premises. Because it is not checked if a board had rightly concluded that there are no more assets, the BV was dissolved immediately after the dissolution resolution. In the end, something had to be done with the premises. In order to ensure that this property was given a new owner, the former board decided to submit a request to the court to reopen the liquidation. This request was granted after which the premises could still change hands.

Do you have any questions? Please contact Roel Slotboom. 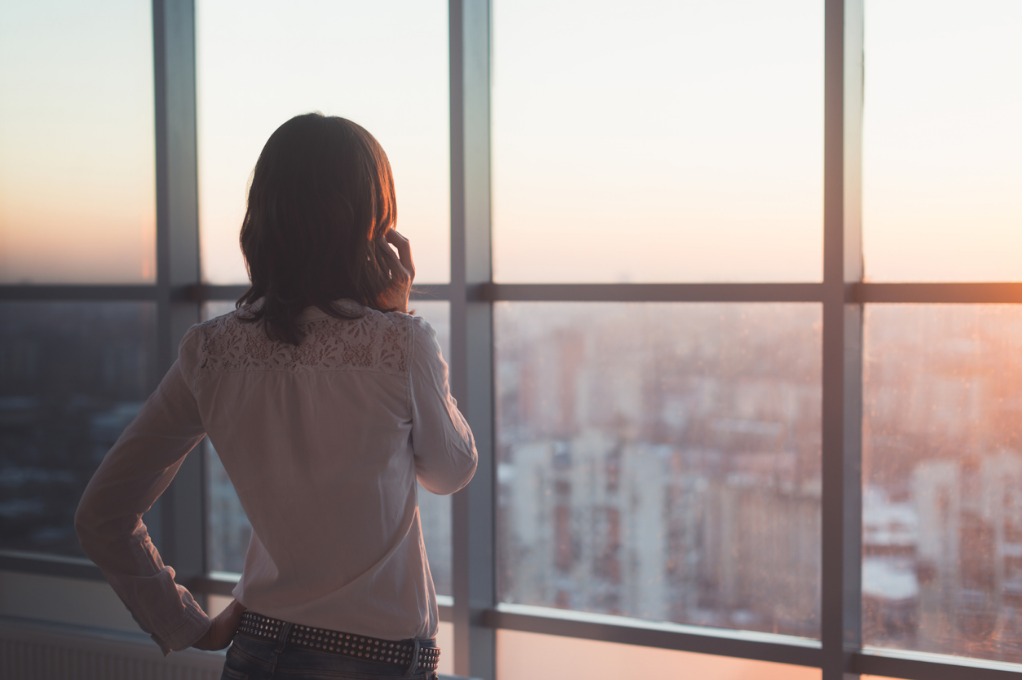