The limited, including unlimited, and unexpected liability of a parent company

Let us suppose that the customer of a company that is part of a (large) group of companies sues this company for the damage it has suffered due to an improper performance of an agreement by that company. The subsidiary reaches a settlement with the customer, and the latter grants final discharge to the subsidiary. You would think that the customer could go easily after the remainder of the claim. However, nothing could be further from the truth.

Recently, the following case was filed to the Dutch Supreme Court (Hoge Raad) (ECLI:NL:HR:2015:837). After a settlement had been made for the claim against the subsidiary, the lawyer of the customer mentioned above subsequently sued the parent company for the amount of the customer’s claim against the subsidiary that remained after the settlement. The fact is that when the agreement was entered into between the customer and the subsidiary, the parent company had filed what is called a 403-statement to the Chamber of Commerce.

A 403-statement means that the subsidiary does not need to file financial statements to the Chamber of Commerce, because the parent company already does this and ensures that a legal person belonging to a group of company does not need to set up the financial statements in accordance with the regulations in force. Reducing administrative burdens is often the reason for making a 403-statement in this respect.

The most important condition attached to this exemption is that another group company states in writing that it assumes joint and several liability for any obligations arising from the legal acts of the (exempted) legal person (section 403 subsection 1 under f of book 2 of the Dutch Civil Code). The consequences of this statement, which might be far-reaching, namely joint and several liability for all kinds of obligations from the subsidiaries, are often overlooked.

The court ruled that the customer may no longer sue the parent company for the remainder of its claim because, after all, a settlement with final discharge had been concluded.

Should the above give rise to any questions, please contact mr. M.A. (Michel) T Schroots. 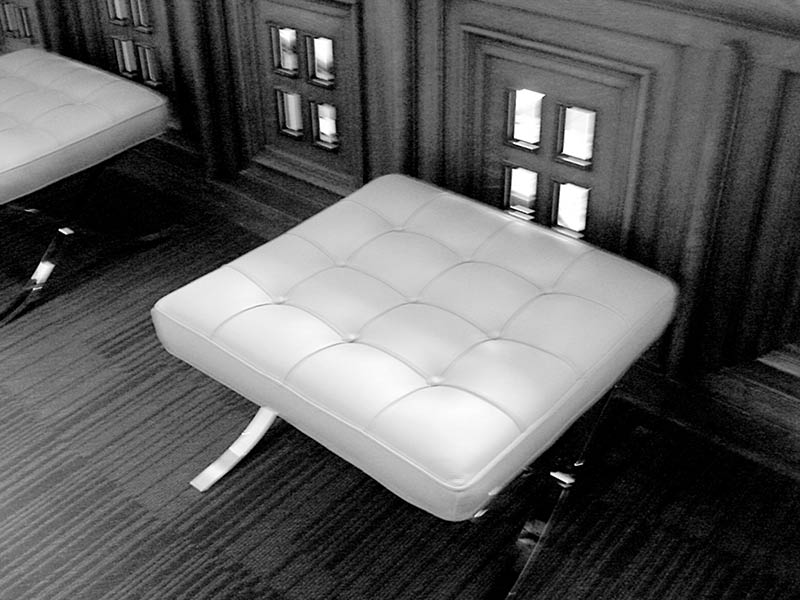