One of the most debated sections in the Flex B.V.-Act (which came into force on 1 January 2012) is section 216 of Book 2 of the Dutch Civil Code (DCC). This article determines under which conditions the shareholders, and in particular the directors, are liable for shortcomings of a private company with limited liability (besloten vennootschap met beperkte aansprakelijkheid (B.V.)) after the B.V. has proceeded to a distribution of profit or dividend.

Appropriation and distribution of profit
Under section 216 of Book 2 DCC, the General Meeting of Shareholders (GMS) may appropriate the profit. In short, this means that the GMS determines of whether dividend will be distributed to the shareholders or whether the profit will be reserved for other purposes. A dividend distribution is only permitted if the statutory reserves and the reserves required by the articles of association remain intact and the B.V. is still able to pay its mature debts after the distribution. The company’s directors must approve of a decision by the GMS to distribute dividend. Directors may only grant this approval if the requirements referred to above are fulfilled.

Consequences of an unjustified dividend distribution
Adopting indiscriminately a dividend resolution taken by the GSM could have far-reaching consequences for the directors. Directors are required to critically examine resolutions passed by the GSM to distribute dividends before approving of and carrying out these resolutions. If they fail to do so or if they make an error of judgment, they will be personally liable for the deficit that arises as a result of this dividend distribution.

However, the GSM generally also has the power to appoint and dismiss directors of the B.V. This also includes the dilemma for directors in the event of an intended dividend distribution. The fact is that if directors refuse, whether or not justly, to carry out a resolution of the GSM to distribute dividend, they run the risk of being dismissed for this reason.

Knowledge or foreseeability or both
It is not always easy to answer the question when a director knows or reasonably must foresee that the B.V. will be able to continue paying its mature debts after the dividend distribution.

In any case, this knowledge is presumed if the B.V. goes bankrupt within twelve months after a distribution (subject to proof to the contrary). For other situations, it counts that the legislator did not answer the question which information must be available at a minimum for directors before they may grant their approval (or, if it is not available, before they withhold their approval) to an intended dividend distribution. This must therefore be assessed by the court on a case-by-case basis.

Case law
More than four years after the Flex-B.V. was introduced, only two judgments have been published on this matter, so that it seems that this matter poses minor problems in practice.[1] An exception appears or seems to be the following situation, which was submitted to the Gelderland court and which resulted in the judgments of 17 February 2014 (in preliminary relief proceedings) and 16 March 2016 (proceedings on the merits).

A et al., B et al. and C et al. were involved in the redevelopment of a property in Heerlen. For the purpose of this cooperation, the parties set up X B.V. This B.V. purchased the property, using money from a loan for which a right of mortgage was granted. Shortly afterwards, disagreements arose between the parties about the cooperation in this project, and the parties decided to separate. A part of the arrangement about the settlement of this cooperation concerned a dividend distribution from X B.V. to its ultimate parent company, amounting to € 250,000.=. When the dividend was distributed, X B.V. had existed for less than a year and had not yet filed its financial statements. During the dividend distribution, the departing party was the sole director and shareholder of X B.V.

Then remaining parties observed that the financial situation of X B.V. was not as rosy as expected. Subsequently, under section 216 of Book 2 DCC, they claimed on behalf of X B.V. the repayment of the distributed amount from the director that had left, since the departing party, in its capacity as director of X B.V., should not have proceeded to the approval of the GSM resolution of X B.V. to distribute the dividend.

Proceedings on the merits
In the proceedings on the merits, the court stated first and foremost that a correct execution of the power to approve a resolution to distribute dividend requires at first the insight of the board of directors into the company’s finances. According to the court (and contrary to the court in preliminary relief proceedings), the absence of adopted financial statements is an important indicator that the required insight into the finances was missing in this case. Provisional figures, which were available, also in view of the early phase in which the company was in (set up less than a year before), are anyhow not sufficient, because the initial figures could not be verified. Also the circumstance that the company had not yet gone bankrupt after the dividend distribution (and also when the proceedings between the parties were conducted), was not helpful to the director. What is more, the court blamed the director that he did not take into account the foreseeable liabilities of the company that were created after the dividend distribution. Subsequently, the director was ordered by the court to make up the deficit, which was estimated by the court at the amount of the dividend distribution of € 250,000.=.

Based on the present case law, a director has the following points of reference to limit his risk. In order to determine whether the B.V. is able to pay its mature debts, it is necessary at least that the board of directors gains insight into the B.V.’s financial situation. After all, without being informed on the liquid means and the current liabilities of the B.V., it cannot be established whether the company is able to pay these debts. It seems at least necessary that from the beginning of the financial year, verified figures by an accountant for example are available, and that the director obtains or gets insight in some way into the company’s financial situation as a result of the developments after these figures had been made known. Finally, the director must make an estimate of the financial obligations, when it is foreseeable that these must be complied with by the company after the intended dividend distribution (for example recurring fixed charges).

Should the above give rise to any questions, please contact mr. M.A. (Michel) T Schroots.

[1] Another explanation is that the consequences of an unjust dividend distribution due to which the company is not able to pay its mature debts, often, but not necessarily, results in the company’s bankruptcy, so that the receiver will sue the director for improper performance of his duties (section 248 of Book 2 DCC), which section provides the receiver with evidentiary presumptions, instead of section 216 of Book 2 DCC. 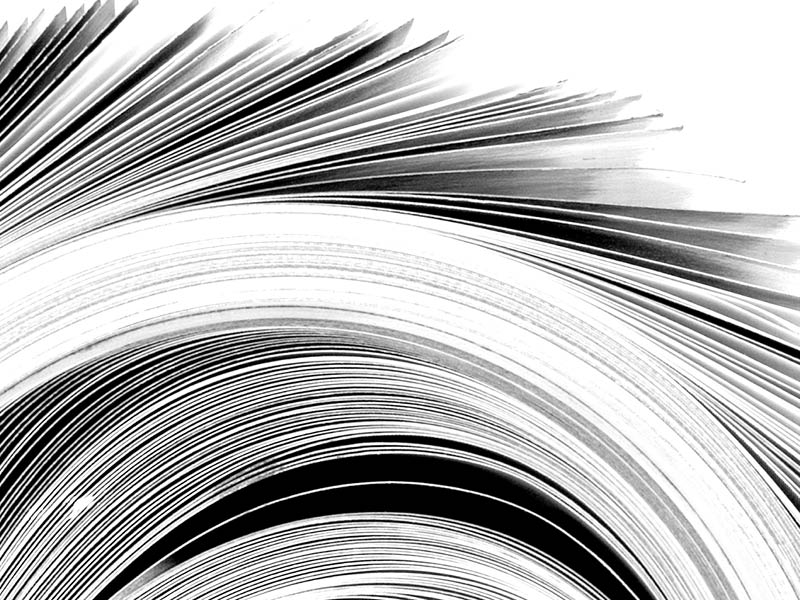