The permanent continuing performance contract – may it be terminated?

It happens regularly that companies enter into a long-term cooperation. The conditions for this cooperation are usually laid down in a contract or rather cooperation contract, which also includes its duration.

If it is not mentioned in such a contract that it applies for a fixed term, it will be a permanent continuing performance contract.

According to the Dutch High Supreme Court [Hoge Raad] in its ruling of 28 October 2011 (ELCI:NL:HR:2011:BQ9854), a permanent continuing performance contract is principally terminable, even though the law and the contract itself have not provided for a termination possibility.

However, in its decision of 15 April 2016 (ELCI:NL:HR:2016:660), the Dutch Supreme Court ruled that a permanent continuing performance contract is not terminable if the parties, when entering into this contract, intended it to be non-terminable.

On the one hand, the party arguing that there was such a party intention, must prove the existence of this intention.

On the other hand, the party believing that it should be possible to terminate the continuing performance contract, may rely on reasonableness and fairness or rather may argue that there are unforeseen circumstances. Also if it is contrary to the intention that this party and its contracting party had when they entered into the contract.

If such a reliance on reasonableness and fairness or rather unforeseen circumstances make sense, must be assessed from case to case.

Should the above give rise to any questions, please contact mr. J.J. (Ian) Linker. 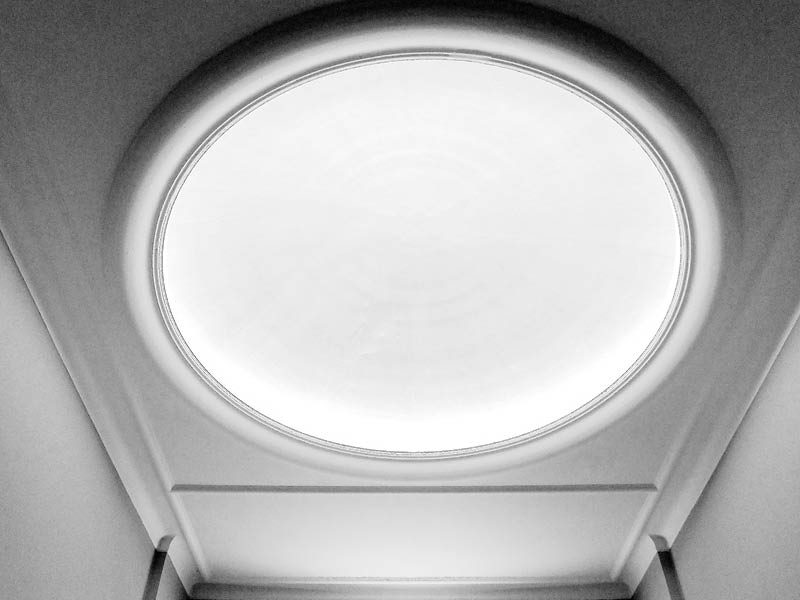